While it may not be Miami Beach (Philly doesn’t really do pastels), Philadelphia has some amazing Art Deco buildings. These are a few of the highlights in Center City:

The former Fidelity Mutual Life Insurance Company (photo above), now an annex of the Philadelphia Museum of Art (2525 Pennsylvania Avenue). Covered with decorations symbolizing attributes of insurance and hard work, including: the owl of wisdom, the dog of fidelity (origin of the dog name Fido – a tribute to the loyalty of dogs) , the pelican of charity, the opossum of protection, and the squirrel of frugality:

The old WCAU radio station (1618-22 Chestnut St.). The first building in the country designed specifically for a radio station. Decorated with lots of chrome and electricity symbols:

Suburban Station (16th & JFK Boulevard). It originally served as a terminal for Pennsylvania Railroad trains (yes- the same station on the Monopoly board – Pennsylvania Rail Road was one of the stations serving Atlantic City, home of all the properties on the board when it was first published in 1938):

The Ayer Building (210 W. Washington Square). Originally home to one of the oldest ad agencies in the country, N.W. Ayer – established 1884 and creator of the slogan, “a diamond is forever”: 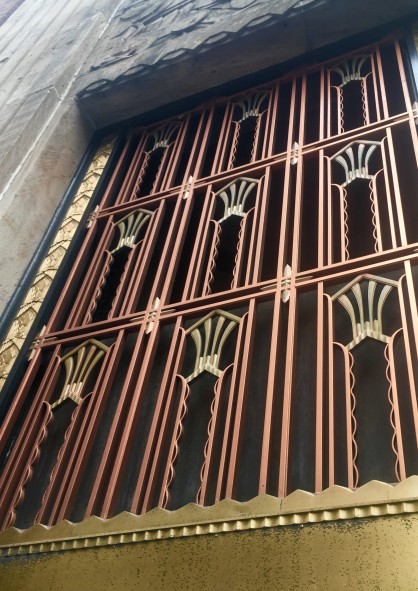 And, of course, these terrific mailmen from the exterior of the old post office at 9th & Market:

If you are ever out in Upper Darby, be sure to check out its small art deco shopping enclave. The main focal point is the 1928 McClatchy building with its amazing terra-cotta tiles and stained glass window (viewable from inside the H&M), but the streets behind (Garrett and Terminal Square) also contain a bunch of art deco and modernist buildings. 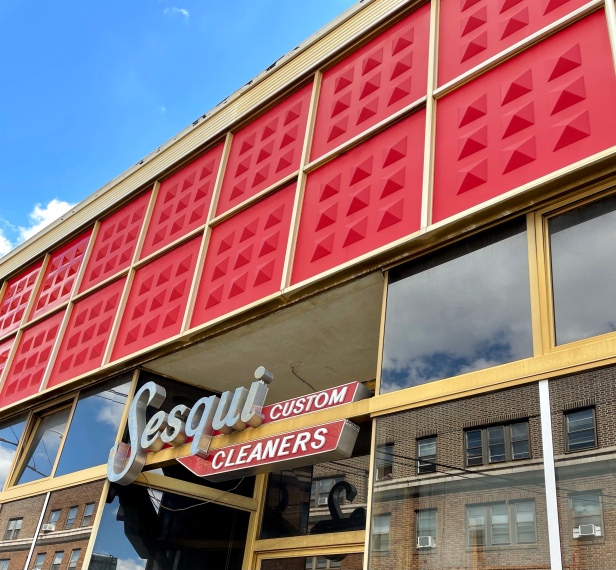 Plus, you can finish with lunch from the Korean food court of H&M. 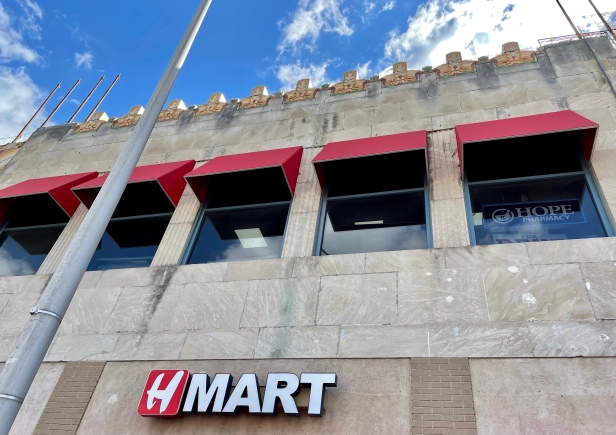