Fairmount Park, the largest park in Philadelphia, began in 1867, when Philadelphia began acquiring land along the Schuylkill River with the goal of protecting its water supply. By this time, the river was lined with industry and seriously polluted. For the full story check out the free and wonderful Waterworks Museum and sculpture garden (Philadelphia’s Waterworks: A Free Museum And Secret Sculpture Garden). Today, the park encompasses over 2000 acres and houses a zoo, cemetery, and numerous other attractions. It is divided into the eastern and western sections, with the river acting as the divider. This post details attractions found in West Fairmount Park. The biggest attraction on this side of the river is the Philadelphia zoo, America’s oldest zoo founded in 1874. In addition to the animals, several historic Victorian structures are still in use, including the Frank Furness designed gate houses and the 1876 Deer House, now currently full of giant (fiberglass) animals and trees and used as an indoor children’s discovery area.

It is also home to Solitude, the 1785 home owned by William Penn’s grandson, and the only Penn family home still standing in the US. Other major attractions in this area are the** Japanese House (Shofuso – Philadelphia’s Hidden Japanese Gem), The Mann Music Center, and the **Please Touch Museum (even if you don’t have kids, it’s still worth popping inside (the lobby area is free to view) to check out the gorgeous architecture. This is the only major building left from the 1876 Centennial Exposition. Called Memorial Hall, it housed the exhibits that would later become the foundation of the Philadelphia Museum of Art. 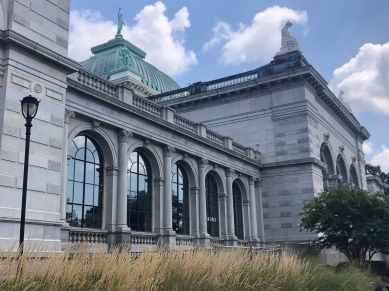 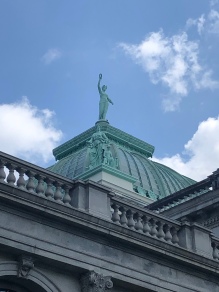 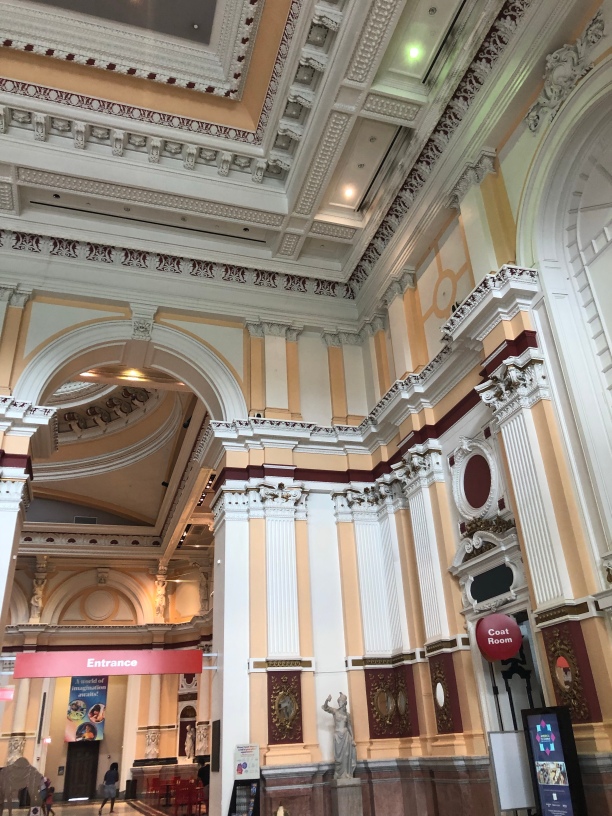 There are lots of other attractions to check out within a short walk or drive:

**Horticulture Hall: On the site of the Centennial Exposition’s horticulture building (which was damaged by a hurricane and torn down in 1954). Today, its greenhouse and outdoor gardens are open daily (free!) and are nice for a dose of nature in cold weather. They offer yoga classes and other activities. 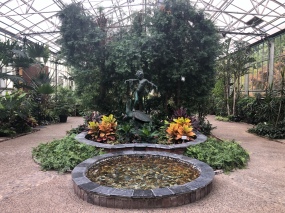 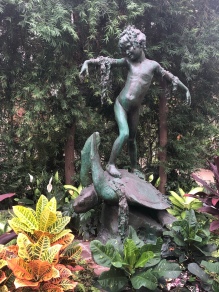 **Outdoor Sculpture: The Association of Public art has a walking tour of the area surrounding the Horticultural Center (Free Art!) that visits several sculptures, including the Pavilion in the Trees (opposite side of the creek from the Horticulture Center. Finding it is half the challenge).

Cedar Grove: (included with admission to the Philadelphia Museum of Art -which is good for 2 days and also includes admission to the Rodin and Perlman Museums. Admission can also be purchased individually). Originally built in 1748, this country retreat had several additions before being dismantled and moved stone by stone to Fairmount Park in 1926. The interior is full of furniture and other objects original to the family and house, reflecting the lifestyles of the wealthy owners over a 150 year period. The last owners of the home were the locally prominent Morris family, who donated this house after building a new summer retreat outside the city (A Rare Reminder of the Victorian Fern Crazy – The Victorian Fernery at Morris Arboretum). Today, it is managed by the Philadelphia Museum of Art. It is open year round, but especially pretty around the holidays.

Whispering Bench: Built as a memorial to honor Pennsylvania’s Civil War heroes, this is worth a quick stop to try out the perfect acoustics at the whispering bench. This one requires a buddy – each person sits at opposite ends of the bench. Even a quiet whisper will be perfectly audible to your partner. 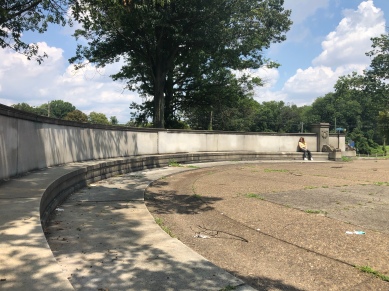 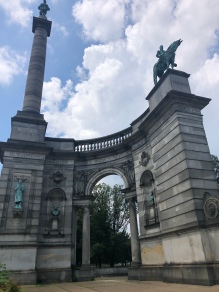 Ohio House: This is just a drive-by, as it’s not open to the public. Besides the Please Touch Museum, this is the only original Centennial Exposition exhibit building still standing.

**These sites are within a short walk of each other.

Note: On weekends, 6am-5pm, April-October, Martin Luther King Drive (which runs along the river) is closed to vehicle traffic and opened up to bikers, joggers, etc. for recreational activity.

3 thoughts on “Fairmount Park pt. 1: the Centennial of 1876, Japanese Gardens, a Tree House, and a Whispering Bench”